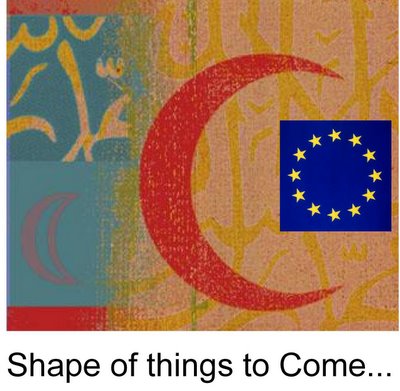 French Interiors Minister,Nicolas Sarkozy has come under fire for his handling of the unrest...

Rioting has spread to more suburbs of Paris on a sixth night of unrest in the outskirts of the French capital.

At Aulnay-sous-Bois, cars were torched as gangs of youths hurled stones at police in riot gear, who responded by firing rubber bullets.

But the epicentre of the trouble, Clichy-sous-Bois, was said to be calm, with a heavy police presence.

The unrest was sparked by the death of two boys whom locals think were fleeing police, despite official denials.

Correspondents say anger has been fuelled by a tear gas canister hurled into the town's mosque on Sunday night, and arrests.

French Prime Minister Dominique de Villepin called earlier for a return to calm, during a meeting with the families of the teenagers.

Interior Minister Nicolas Sarkozy joined the meeting, although the parents had refused to meet him a day earlier.

He has been criticised for his handling of the unrest.

"When an interior minister doesn't hesitate to use insulting terms, branding as 'rabble' communities which have the misfortune to be fragile... it is the image of the country that is tarnished," the opposition Socialist Party said in a statement.

Clichy had experienced five nights of confrontation between police and young people from the mainly immigrant communities in the north-eastern suburb.


On Tuesday night police said at least 60 vehicles had been torched across the poor Seine-Saint-Denis area to the north and north-east of Paris.

Four people were arrested for throwing stones at police in Bondy, where 14 cars were burned, the Associated Press reported officials as saying.

The authorities have denied rumours that policemen were chasing the two boys who were electrocuted on Thursday after entering an electricity sub-station.

An official investigation into the boys' deaths is under way.